February is behind us now, but there was a time in human history when February was nowhere, nothing, never heard of it—until 2,731 years ago. Some of you are envious about Valentine’s Day not existing, but you know something? When you don’t have scarce restaurant reservations on an appointed day, you don’t have days either. Just a series of sunrises and sunsets beyond skeletal tree branches. Or unmeasured winter, according to the ancient Romans.

But this isn’t about the good and bad of January and February (good and bad are just inventions that never got trademarked). I want you to wake up and realize that you can turn nothing into something. Because if Numa Pompilius (who reigned in Rome from 715 to 673 B.C.E.) could invent February in an old calendar and get us to use it in Google Calendar more than 2,000 years later, well, fuck—why can’t you just invent whatever you want?

And I’d say, “You wouldn’t want to be. One king thought it was perfectly fine to abduct women from neighboring lands and turn them into wives for his countrymen.”

Be you instead. Make something only you would make. And make it because you truly and genuinely desire it in your own life. Like it would change the way you live. I’m talking fine art but also commercial products. This is how the CLIF BAR® was invented. Avoid making something just because it’s currently trending.

“I could have totally made that,” I sometimes hear when a person comments on a deceptively simple book idea, or a piece of contemporary art, or a patented product. The thing is: the commenter didn’t make it. And that’s what they have to get over—their ego —if they ever want to evolve and discover what wonderful creations they’re capable of. Creating is imperative for you, me, anyone.

As writer Neil Gaiman said in The Guardian:

We all — adults and children, writers and readers — have an obligation to daydream. We have an obligation to imagine. It is easy to pretend that nobody can change anything, that we are in a world in which society is huge and the individual is less than nothing: an atom in a wall, a grain of rice in a rice field. But the truth is, individuals change their world over and over, individuals make the future, and they do it by imagining that things can be different.

Look around you: I mean it. Pause, for a moment and look around the room that you are in. I’m going to point out something so obvious that it tends to be forgotten. It’s this: that everything you can see, including the walls, was, at some point, imagined. Someone decided it was easier to sit on a chair than on the ground and imagined the chair. Someone had to imagine a way that I could talk to you in London right now without us all getting rained on. This room and the things in it, and all the other things in this building, this city, exist because, over and over and over, people imagined things. 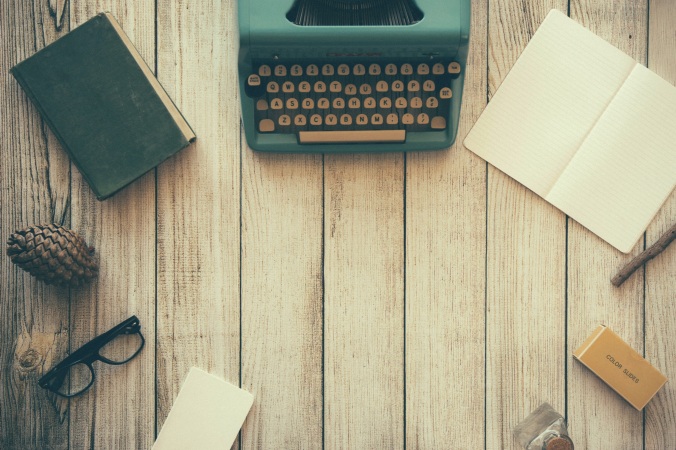 Some of you have imagined what you’d like to create. And some of you know that you do want to create but not so much what it might be. Start simply and genuinely: what brings you joy? You can brainstorm with a cookie.

You’ll find imagination can take you by surprise. You might look at a cloud and recognize a face in it. You’ll find that you can also take imagination by choice and play with it — just as the first 60 days of the year had no names, holidays, occasions, birthdays, or anniversaries until it was decided they would. It does not take a king to make such decisions but a person of any bloodline who dares to see things differently. 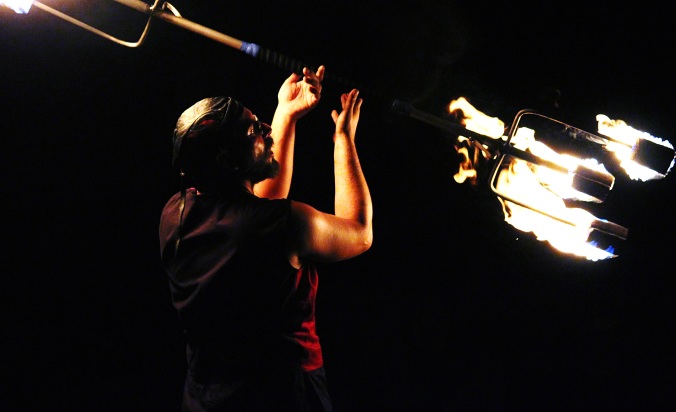 We wrote the 5 mysteries.

We’re from another world.