“Do you know any short horror stories?” she asked me when I got to the kitchen. Her son needed to read and retell a horror story for English class. Decades ago I was the elementary school kid who drew a one-page comic retelling “The Cask of Amontillado” by Edgar Allan Poe. More than a decade after that comic, I majored in English literature after finding magic in a class on 18th and 19th century Gothic literature. So yes I knew some horror stories. I recommended Yuki-onna, Shirley Jackson’s “The Lottery,” and Stephen King’s “The Jaunt.”

We may not publish what you’d consider classic horror stories on this site, but we do love sharing recommendations during Halloween. You can learn horror movie recommendations on other sites; you can learn about Gothic literature here. Below are some of the novels that made me go from undeclared to committed man of letters at the University of California at Berkeley. As for the headline, I promise you Dracula does have something to do with Donald Trump that goes beyond the simple observation that they both suck.

Pre-metafiction metafiction. Pre-found-footage found footage. This novel first appeared as An Arabian Tale, From an Unpublished Manuscript and claimed to be translated from Arabic. No author’s name. Eventually the Gothic novel had William Beckford’s name on it and became known as The History of the Caliph Vathek. As a university student, I remembered it for one of the most mysterious characters — a Jinni — a creature we hold with both high regard and frustration on this site, as seen in our first-person account, Phantom Femme and the Invisible Fingers.

Long before The Da Vinci Code made the church villainous, Matthew Lewis made one Christian monk the center of murder, rape, dismemberment, and damnation. This is the 70s exploitation film version of Gothic romances, all at once disturbing and entertaining for those with such an appetite. Lewis wrote it in 10 weeks while he was 19 years old. 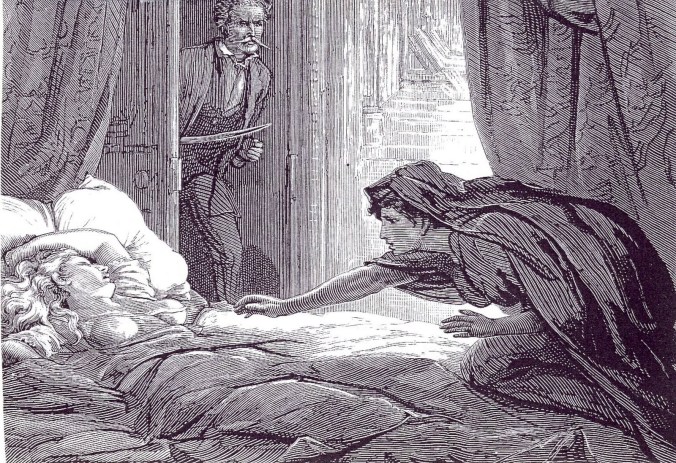 I know it’s hard to believe that lesbian vampires didn’t always exist as a genre, but Joseph Sheridan Le Fanu invented them in a short story with plot and characters that would influence Dracula 25 years later.

Like Mary Shelley’s Frankenstein; or, The Modern Prometheus, Bram Stoker’s Dracula is an epistolary novel comprising letters — a literary device still used in contemporary literature. And like Donald Trump is a cultural mirror of unapologetic racism and bigotry in America, Dracula was also that for Victorian England and the xenophobia toward Eastern European immigrants at the time: 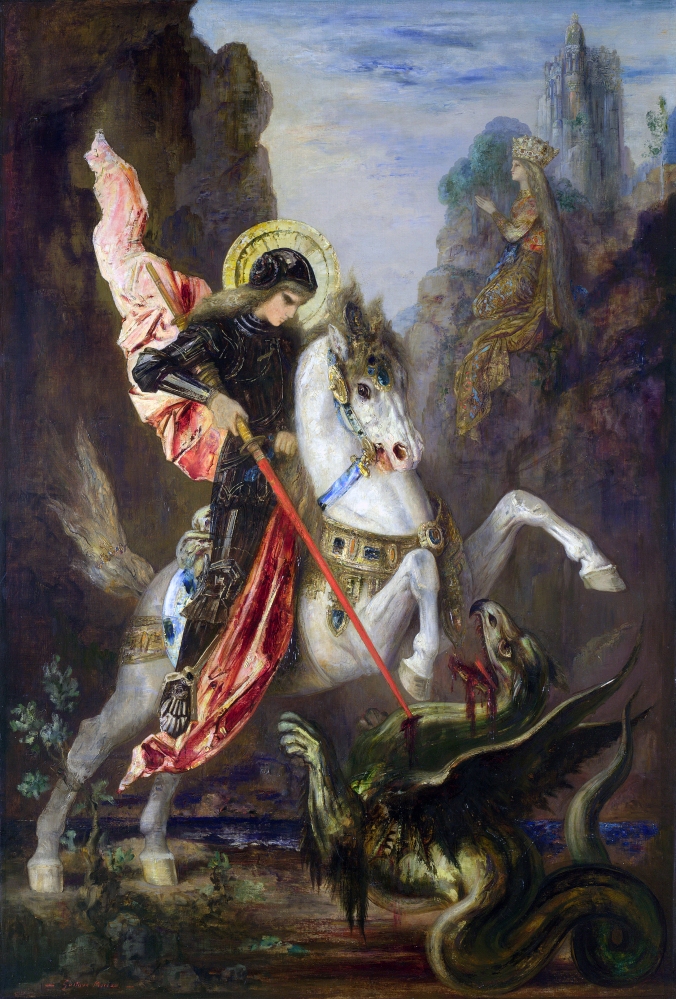 These details are not coincidental according to my English professor and are often lost about Dracula when his story is adapted for film, television, comic books, and video games — mediums that dramatize his lethality and hunger, when his fearsome qualities are the ones we have instilled in him, that he is threatening as an immigrant with economic power and social mobility. We, focused on the fangs, have forgotten this. Dracula is what people imagine when afraid of a multicultural and globalized society, the timely horror still keeping us in the dark ages of Trump’s America.

We wrote the 5 mysteries.

We’re from another world.